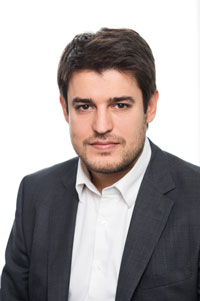 Alexey Tretyakov, whose Pure Money fund has returned 46 percent in the past year, started selling government bonds known as OFZs in the past month, bringing the allocation to ruble assets to a four-month low of 17 percent. The Aricapital Asset Management money manager shifted into cash, U.S. Treasuries and short-dated Russian corporate Eurobonds.

His skepticism stems from the risks that threaten returns of 15 percent for Russia’s local bonds this year, the most in the developing world after Brazil. Yields have fallen so far they’re at a level implying near-term easing of about 200 basis points — a scenario that both Tretyakov and Alfa Capital say miscalculates a central bank that has kept the key rate at 11 percent since September even as inflation slows. Morgan Stanley deems the Bank of Russia to be the «most orthodox» in Europe for its devotion to consumer-price targets. 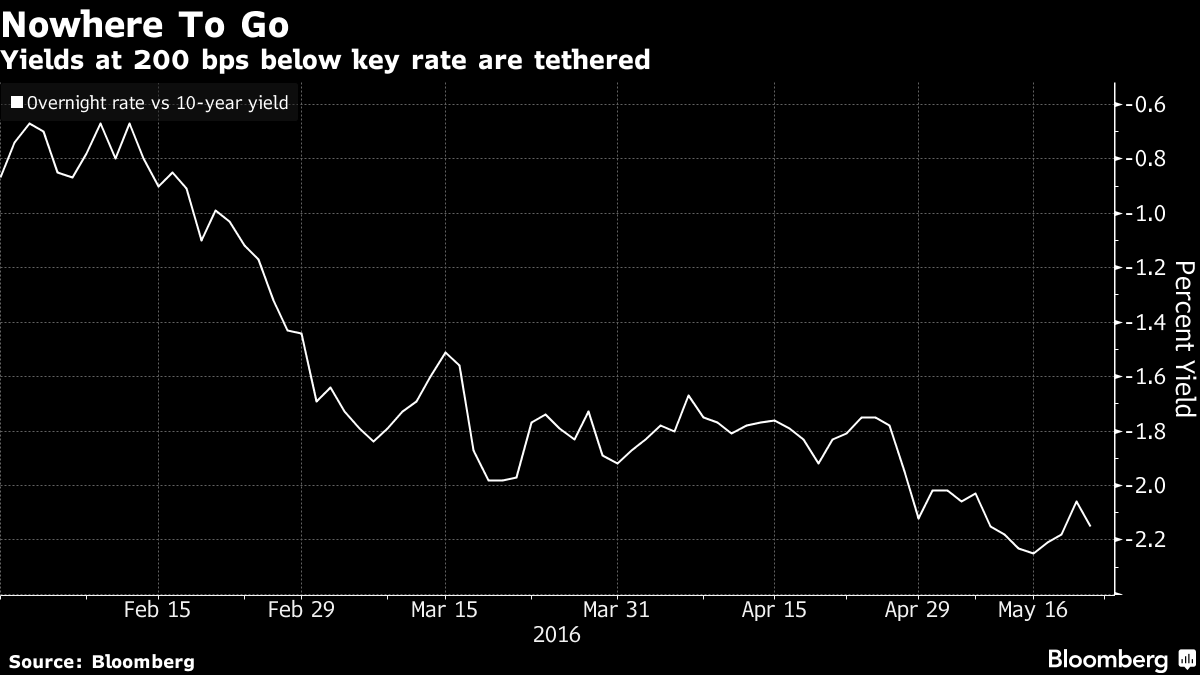 «The upside in OFZs and ruble corporate bonds is gone,» said Aricapital’s Tretyakov, whose $12 million fund has surpassed 53 others focused on fixed-income tracked by Investfunds.ru in the 12 months through April 30. «I am afraid the central bank might have missed the good market conditions, and historically it didn’t cut in bad markets.»

While the ruble has rebounded almost 30 percent since touching a record 85.999 versus the dollar Jan. 21, the currency suffered its worst weekly decline in three months in the five days ended Friday. It depreciated a further 0.5 percent to 67.1150 per dollar by 3:21 p.m. Monday in Moscow. If the currency weakens to 70 per dollar, the central bank will abstain from a rate reduction at its next meeting on June 10, according to Tretyakov.

Even after yields on five-year benchmarks rose 17 basis points in May to 9.19 percent, they are still pricing in an unrealistic rate outlook, according to Evgeny Kochemazov, a money manager who helps oversees $2.2 billion at Alfa Capital in Moscow. He cut his government bond holdings in March when yields touched 9 percent and says they have nowhere to go but up.

OFZs are on course for the worst month this year after a loss of 2.4 percent that followed three months of gains, according to Bloomberg and Bank of America Merrill Lynch index data.

Foreign-currency Eurobonds are faring better, little changed on the month. Russia is taking advantage of appetite for its dollar debt to return to the Eurobond market Monday for the first time since the annexation of Crimea triggered international sanctions in 2014. State-run VTB Capital is the sole organizer of the sale, according to a person familiar with the matter.

Still, with inflation running at the slowest pace in two years at 7.3 percent in April, the Bank of Russia may not be able to resist cutting borrowing costs to lubricate an economy in its second year of recession. The ruble has also rebounded in tandem with oil, the nation’s biggest export earner, relieving pressure on government officials seeking to bridge the widest fiscal shortfall since 2010.

While economists surveyed by Bloomberg anticipate 150 basis points of rate cuts in the second half of 2016, recent comments by policy makers suggest the central bank may be seeking to manage investors’ expectations. Bank of Russia First Deputy Governor Dmitry Tulin told lawmakers in Moscow on May 18 that in the current conditions, a reduction of the key rate wouldn’t result in any significant growth of the real economy.

Investors who see price growth stabilizing around 7 percent this year and decelerating further in 2017 have reason to buy OFZs, said Konstantin Artemov, a money manager at Raiffeisen Asset Management in Moscow.

«If you believe that inflation is going even lower, why not buy OFZs?,» Artemov said. «But I myself think it will be 9 percent at best this year and I’m not buying.»